Trade Made Easy
and Simple

Located in the tropical region and being an archipelagic country, Indonesia is blessed with immense natural sources. The fact that Indonesia has many volcanoes make the country’s land fertile enough for various plants to grow. No wonder, Indonesia is rich in agricultural commodities as well as minerals. In 2020 Indonesia’s top export product was palm oil valued at US$20.72 billion, followed by coal at $17.27 billion. Other notable export products are iron and steel ($10.85 billion), electronics ($9.23 billion), jewellery ($8.22 billion), automotive and auto parts ($6.6 billion) and rubber products ($5.62 billion). 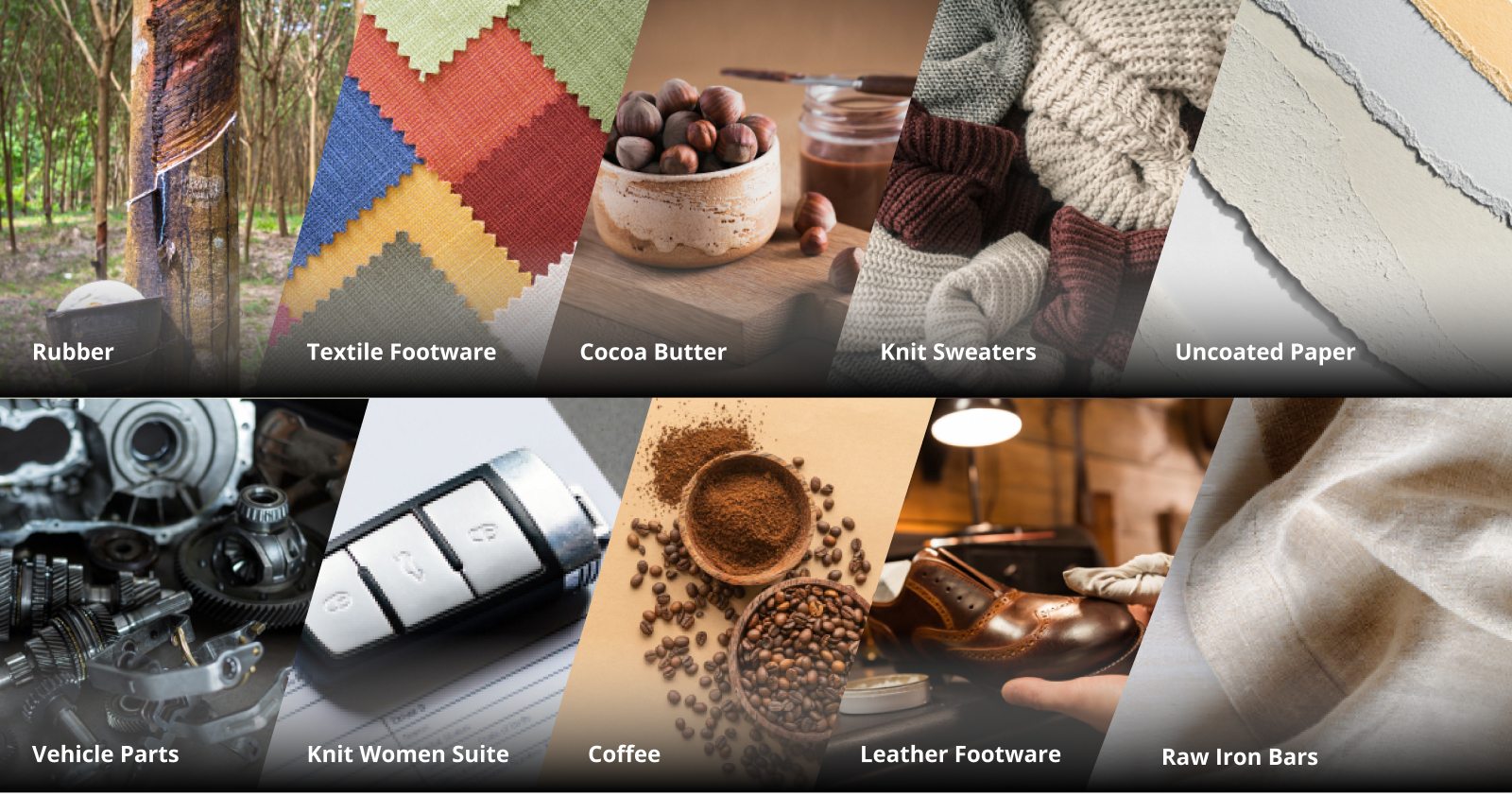 Shipping Goods From Indonesia to Canada 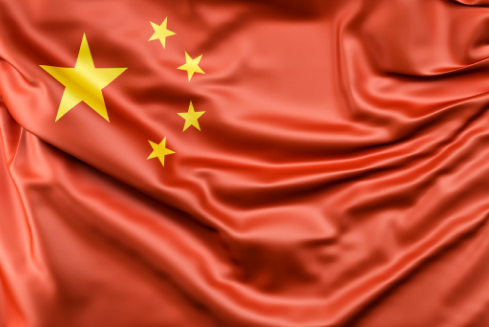 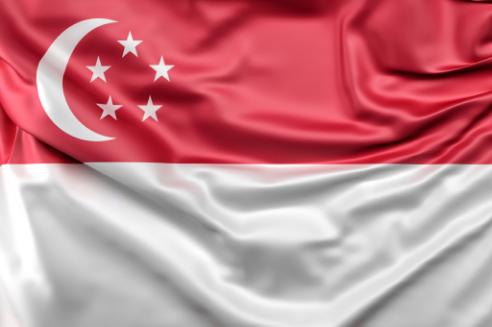 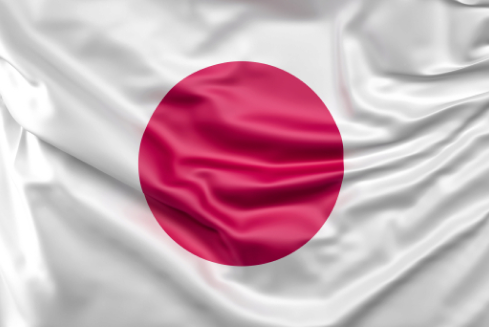 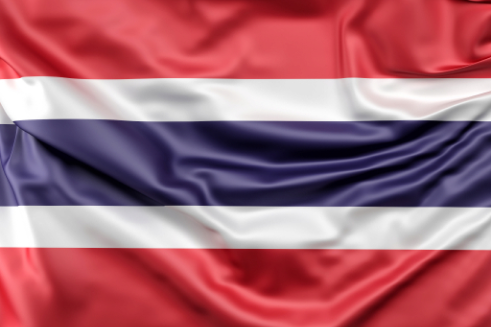 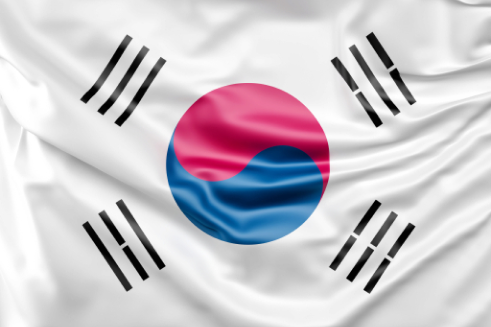 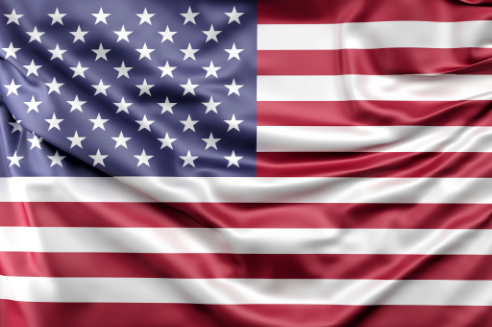