Trade Made Easy
and Simple

Economists have shown that global trade boosts economic growth with trade liberalization and integration have developed in the last 50 years. While trade must follow several principles agreed upon by the global community, each country sets its own set of regulations that are expected to maximize trade benefits. On this page, you can find trade regulations enforced in Indonesia and UAE. By looking into them and understanding them, we hope Indonesian exporters and UAE buyers alike would not find difficulties or problems when doing trade. 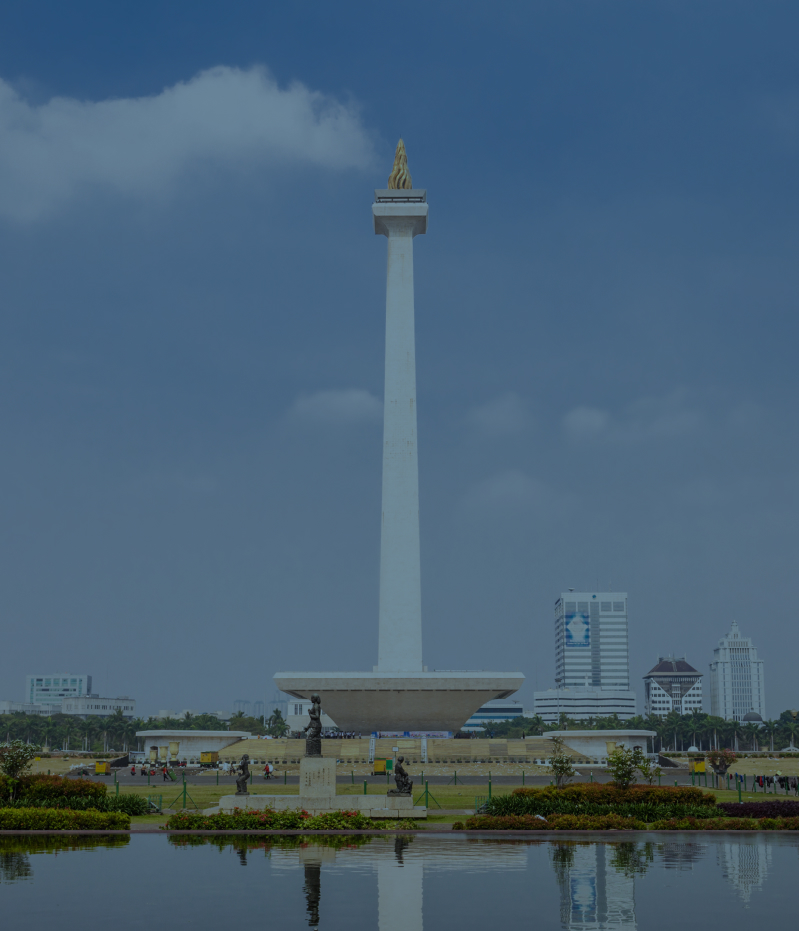 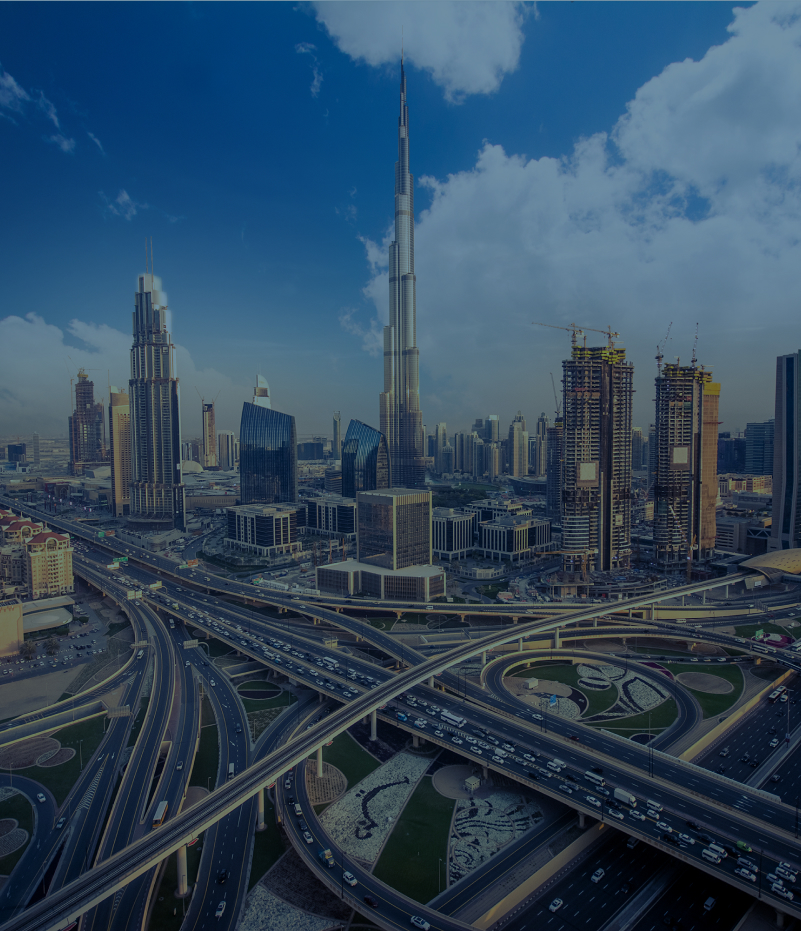 Let Us Know If You Have a Question Regarding Those Regulations 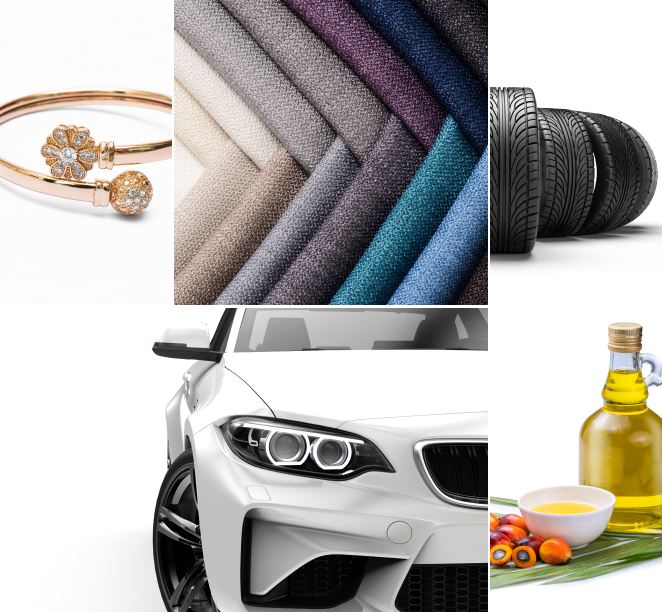 The UAE is the second largest economy in middle east, after Saudi Arabia, and one of the wealthiest countries in the region on a per capita basis. In 2019, its GDP was estimated at $427.9 billion, a real GDP growth rate of around 1.6 per cent. The UAE has the seventh largest proven natural gas reserves and has six percent of the world’s oil reserves. Petroleum exports were $49.6 billion in 2019. In the medium term, oil and gas (which account for over two-thirds of exports and the bulk of government revenue) will continue to underpin the UAE’s economy. 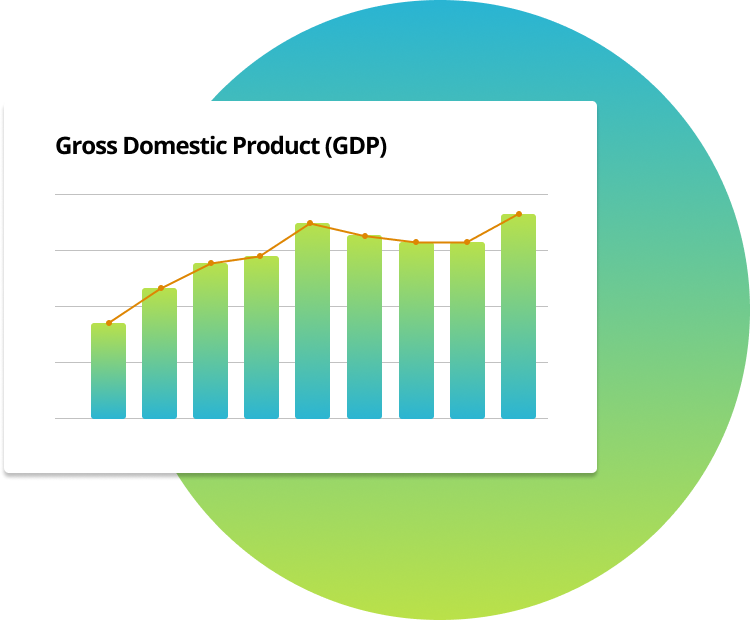 However, significant moves towards economic diversification have already been taken, with around 70 percent of GDP now generated by sectors other than oil and gas. The UAE is also developing a civil nuclear energy program and plans to build four nuclear power reactors by 2020. The first, the Barakah nuclear power plant was opened in 2020. Renewable energy generation is also a focus for the UAE, both for domestic energy needs and in terms of investment abroad.

To know more about Supplier